Uncovered Tips On Logical Solutions Of

Philippine Daily Inquirer / 07:38 AM October 06, 2017 SCREENGRAB from Office of the Vice President of the Philippines’ Facebook Page Vice President Leni Robredo on Thursday said she felt “scandalized” by the remarks made by some bloggers—apparently referring to RJ Nieto and Mocha Uson—during Wednesday’s Senate hearing on “fake news.” She said she had not watched the hearing when it happened, though she had gathered “bits and pieces” of what transpired. “First of all, some of those who were there at the Senate were the sources of many lies about me, but they were unapologetic. There was no trace of remorse. It’s as though they were so shameless,” Robredo said after a speaking engagement in Mandaluyong City. “The worse thing was they seemed so arrogant and full of angst,” she said without naming anyone. Uson, now a Communications Assistant Secretary, and Nieto, now a consultant of the Department of Foreign Affairs, were the pro-Duterte bloggers who spoke at the hearing. The two have been known to attack Robredo and the Liberal Party on their social media platforms. Uson uses her public Facebook page, while Nieto runs the Thinking Pinoy blog. “For me, it’s an insult—it’s an insult to all government workers who serve the people … for you to say it’s the government that needs you… Are we Filipinos like this?” Robredo said in Filipino. She was apparently referring to Nieto’s controversial remarks that the DFA needed him more than he needed it.

For the original version including any supplementary images or video, visit http://newsinfo.inquirer.net/935985/robredo-scandalized-by-remorseless-shameless-bloggers 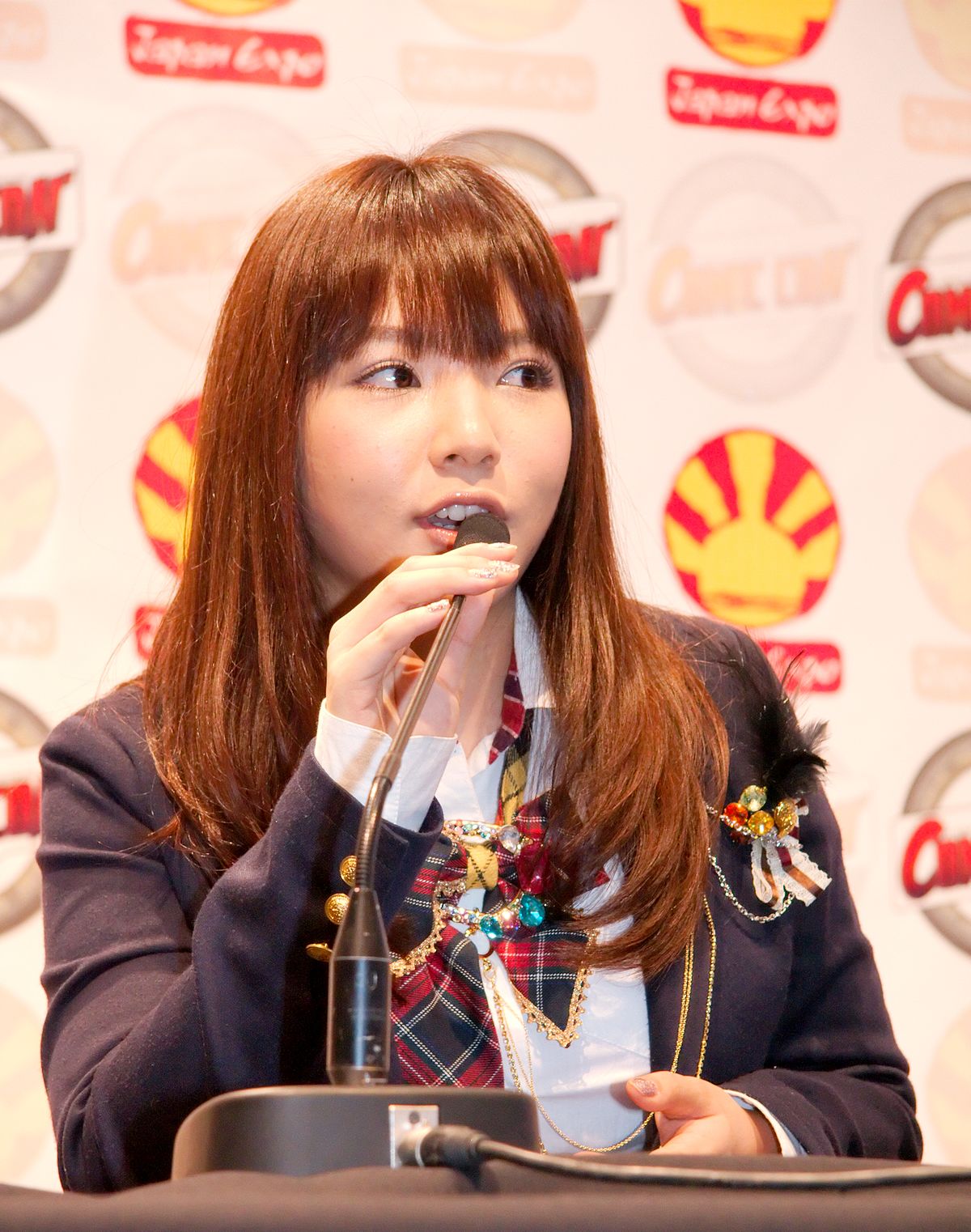